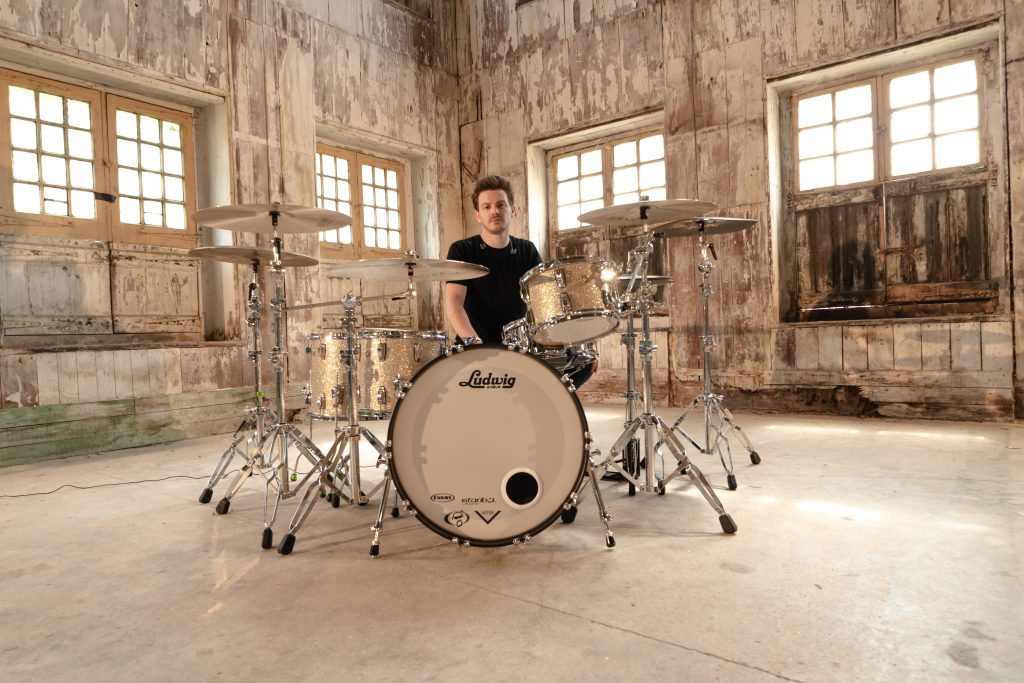 This is the website of UK based drummer, drum tech and drum educator, Tom O. Mitchell.

Tom has been playing drums since 1999 and teaching professionally since 2004. He studied Music at West Kent College in Tonbridge before going on to tutor a handful of private students under the name of T.O.M Drum Tuition. Tom has studied with some of the country’s top educators and drummers including: Jason Bowld, Pete Riley & Craig Blundell and he runs one of Kent’s biggest drum schools, DrumWise.

Musicians that Tom has been involved with include: